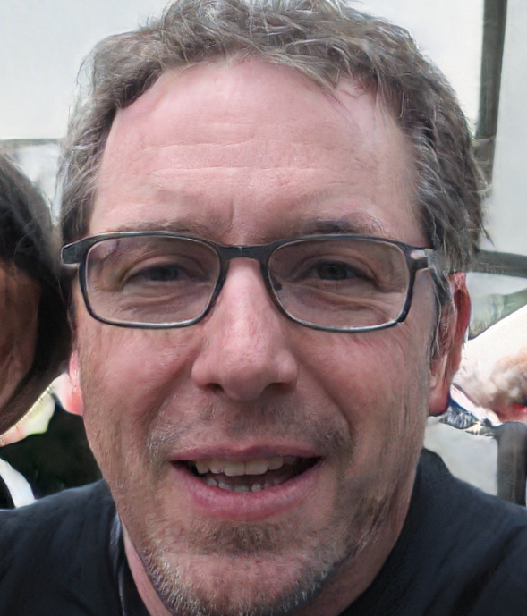 Kenzie is a graduate of the University of Michigan, where he started multiple companies. He has been quoted in a variety of financial news publications, such as CNBC, the Wall Street Journal, and the New York Post. Kenzie has been named to the Crain’s Detroit Business 40 Under 40 list as well as the DBusiness 30 in Their 30s list. Social Media Leadership Forum is based in Detroit, and Kenzie is dedicated to helping rebuild Detroit as a hub of technology and finance.